On Thursday November 10, 2022Florida Panhandle Technical College hosted a Veterans Day banquet for the veterans on campus and veterans closely affiliated with the school. The banquet started off with a few words from Mr. Larry Moore, FPTC director. After that, all of the veterans introduced themselves and stated the branch in which they served. The MIA / POW table was mentioned by Ms. Kathi Smith (U.S Air Force and FPTC staff) Taps was played by Harrison Sapp, a Chipley High School Band member. Ms. Shirley Morris (US Army) said Prayer before the meal. Students from the Holmes County high School culinary class prepared and served the meal. The meal was beautiful and served with elegance. The banquet was put together by Ms. Gena Collins (FPTC Directors secretary) Thanks to Florida Panhandle Technical and all involved for recognizing our Veterans who selflessly served to defend our freedom. 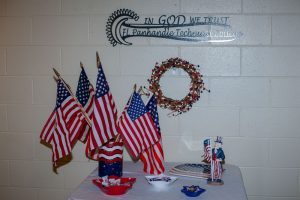 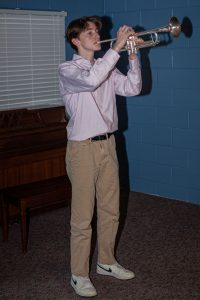 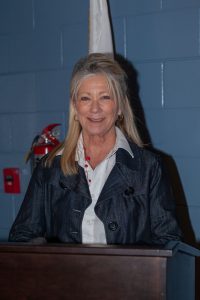 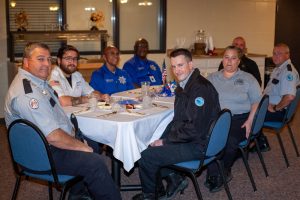 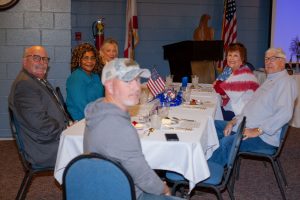 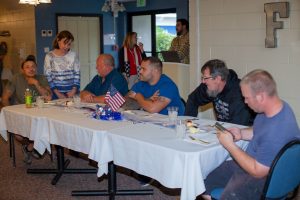 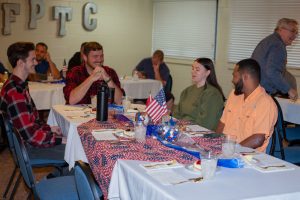 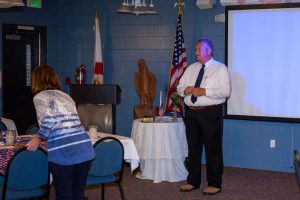 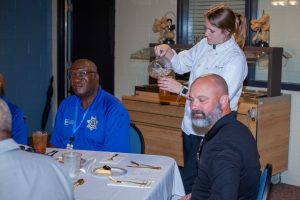 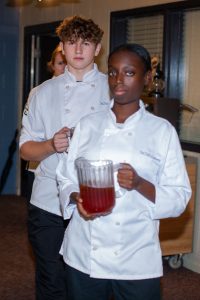 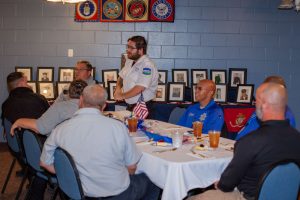 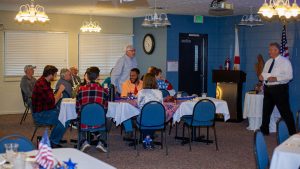 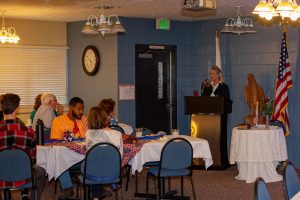 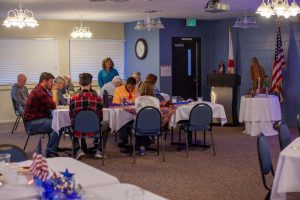 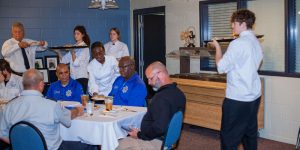 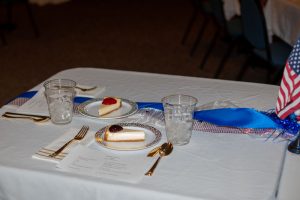 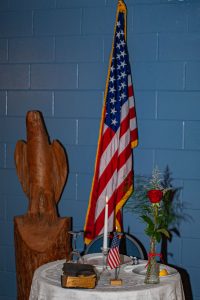 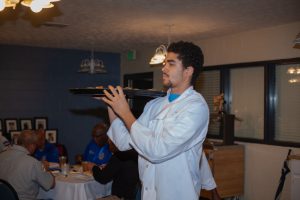 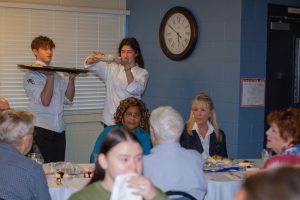 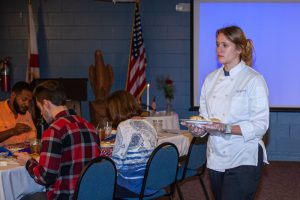 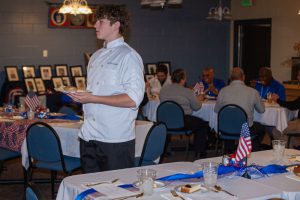 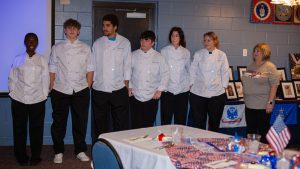 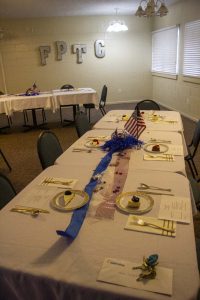 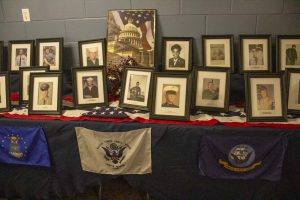 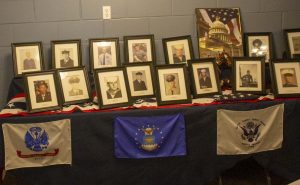 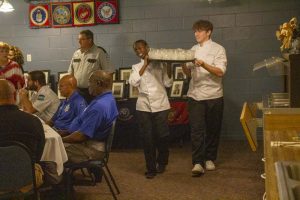 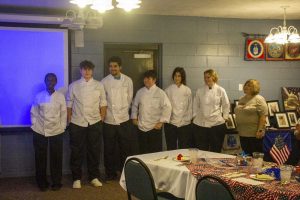 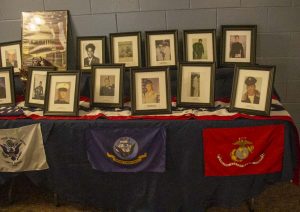 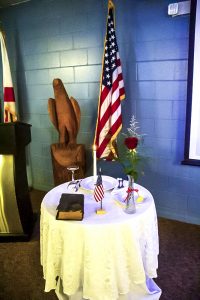