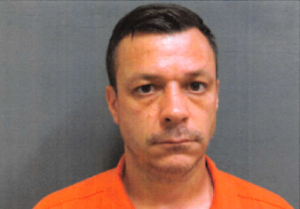 On Friday, June 11, deputies with the Washington County Sheriff’s Office observed a vehicle traveling at high rates of speed north on State Road 277. They initiated a traffic stop, however, the driver who was later identified as 43-year-old Kevin Douglas Rogers of Marietta, GA, refused to stop.

The pursuit continued across the Alabama state line with WCSO deputies ending the pursuit in Houston County.

Rogers was taken into custody and booked into the Houston County Jail.