Drew Fleener is headed to the National 4-H Shooting Sports Match. Fleener, a member of Sure Shots 4-H Club in Washington County, earned 1st place high overall individual award at the state match in March and the number one spot on the Florida 4-H Shotgun Team.

“Just recently Drew shot his 1st 100 straight in skeet. But more important than his scores, Drew has become a leader and role model.  He doesn’t talk much, but when he does, people listen. He leads by example – always arriving early and staying late, always one of the first to volunteer, and never complaining about pitching in to help.  The younger kids in our club all look up to him, and he provides them with an excellent role model,” explained Drew’s 4-H leader, Nick Dillard.

Drew is the 17-year-old son of Andy and Virginia Fleener is an avid outdoorsman. He spends as much time as he can outdoors fishing, hunting, and shooting.

Best of luck to Drew Fleener as he competes at the National 4-H Shooting Sports Match in Grand Island, Nebraska, June 26th through July 1st. 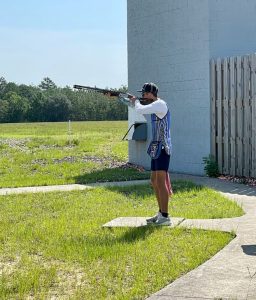 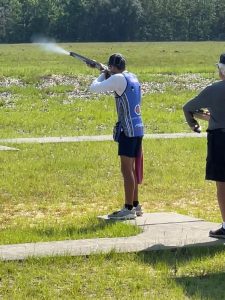 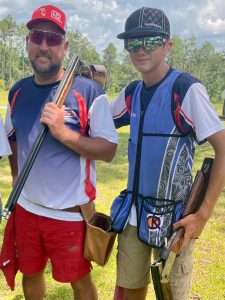