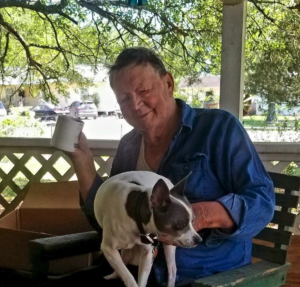 Jack was a graduate of Chipley High School, Class of 1957. Following graduation he was employed by Coggin & Deermont and Florida Department of Transportation. After leaving Florida, he was a truck driver for McClellan Engineering and Chemical Leaman, both out of Houston, TX.

Visitation was held at 1 p.m. Wednesday, May 19, at South Park Funeral Home, Pearland, TX, followed by a Memorial Service at 2 p.m.

One Reply to “Hawk obit”