A vehicle speeding down Highway 90 near Odom Road resulted in the arrest of a Chipley man on methamphetamine charges.

Around noon, March 18th, a traffic stop was conducted on Hwy 90 near Odom Rd. after a deputy clocked the vehicle traveling 25 miles over the posted speed limit. 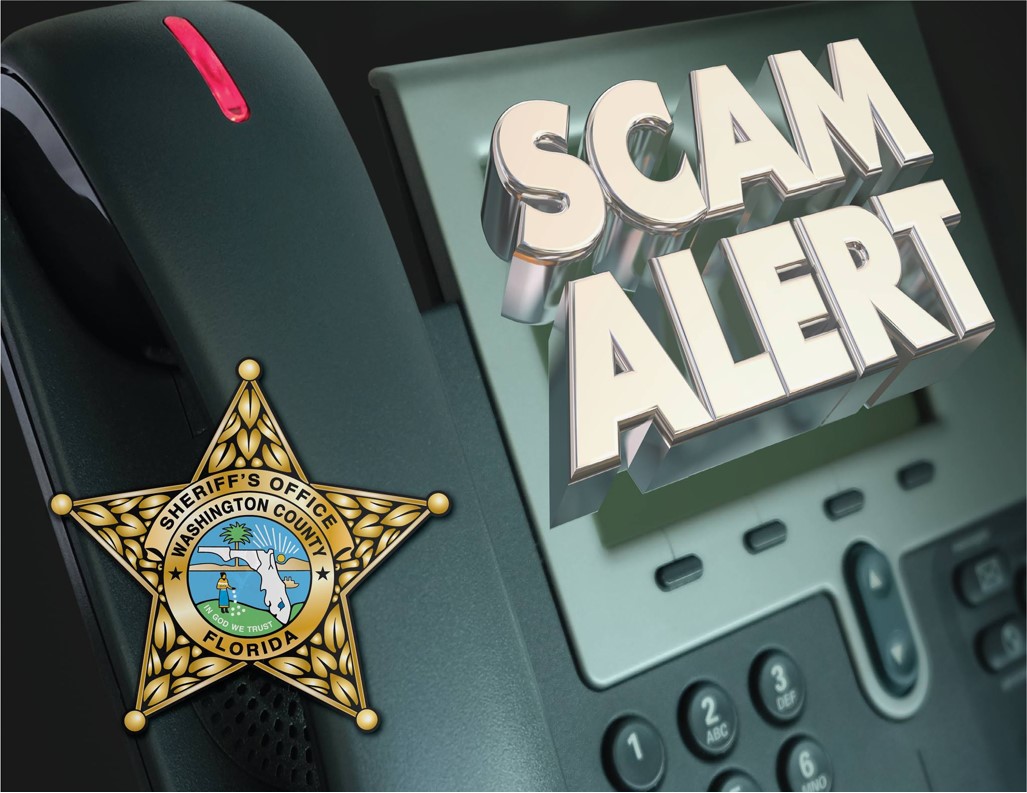 During the traffic stop, deputies observed the overwhelming odor of marijuana coming from inside the vehicle. After identifying the driver as 40-year-old, Steven Douglas Barefield, deputies ask Barefield to exit the vehicle. As Barefield exited the vehicle he grabbed two packs of cigarettes which were later found to contain more than just cigarettes. Deputies received consent to search. It was revealed the cigarette pouch contained a couple white pills along with the cigarettes. After a further search of the vehicle, a pill bottle with no label was located which contained a crystal substance later field test confirmed to be methamphetamine. Also located in the vehicle was a glass meth pipe.

Barefield was then placed under arrest and transported to the Washington County Jail on charges of possession of drug paraphernalia, possession of methamphetamine and possession of a controlled substance. Barefield is currently out on a $9500.00 bond.

If you have any tips, or knowledge of crimes being committed, please contact the Washington County Sheriff’s Office at 850-638-6111. You may also contact them anonymously by calling 850-638-TIPS (8477) or by email at tips@wcso.us.