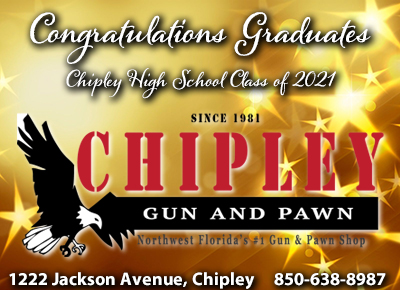 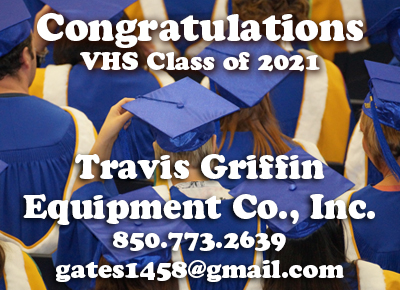 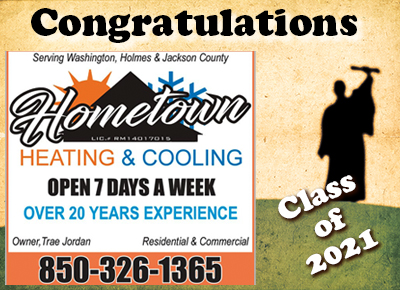 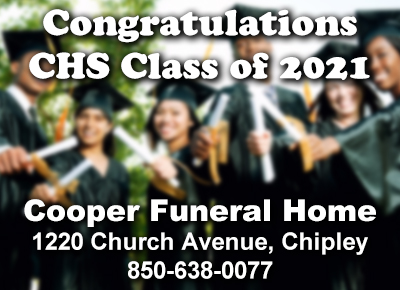 Nettie Jean Hatcher Toole went home to be with her Lord and Savior on Friday, March 20, 2020 at her home surrounded by her loving family.

She was born to Eulee and Essie Hatcher on July 7, 1937. Nettie was the only surviving daughter of ten children. She had four brothers that were older and four younger. Nettie was always a loving and caring wife, mother, grandmother, mother-in-law, daughter, and sister. She enjoyed cooking, gardening, and fishing. Nettie retired from the Florida State Hospital (Park Trammell Building) after 30 years of dedicated and faithful service as an aide and LPN. She became a Christian at an early age and rededicated her life to the service of the Lord in 1965. She loved to sing gospel songs and had a beautiful alto voice. Nettie was of the Baptist faith and was a member of the Grand Ridge Baptist Church.

She is preceded in death by her parents; the love of her life and husband of 51 years, Jessie Preston (J.P.) Toole; five brothers, Elzie B. Hatcher, Rema Lee Hatcher, Charles Hatcher, John Hatcher, and Lafayette Hatcher; one sister, Helen who died in infancy.

The family would like to express great appreciation to Covenant Hospice for the loving and caring way the staff attended to our mother. We would also like to thank Dr. Steven Spence and Kimberly Dykes, ARNP for the years of medical care which they gave lovingly and caringly.

In lieu of flowers, memorial contributions may be made to Covenant Hospice.