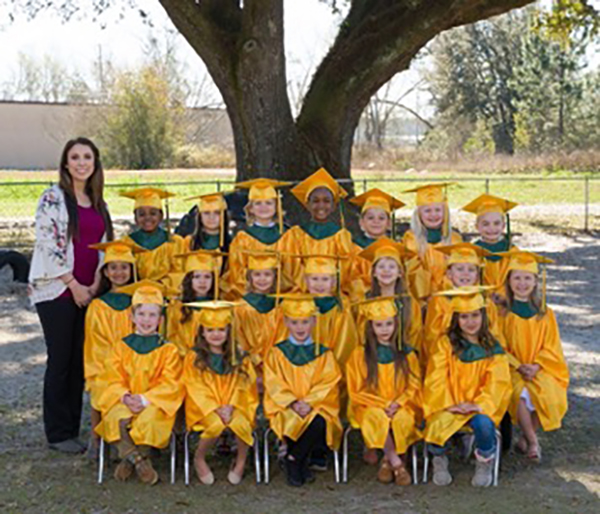 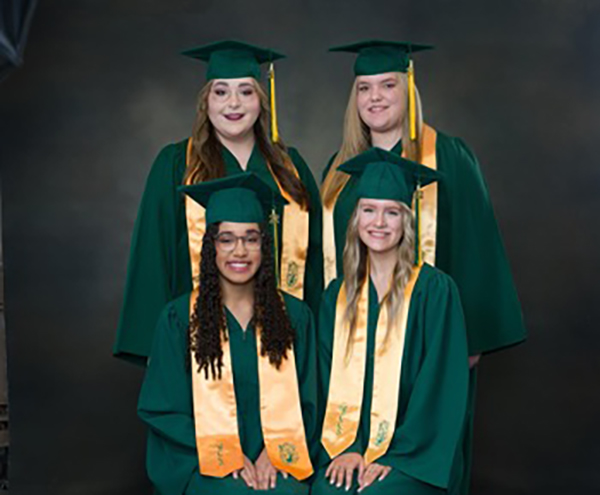 An immediate search of the residence revealed the presence of methamphetamine, used syringes and several types of ammunition.

Both subjects were transported to the Washington County Jail.